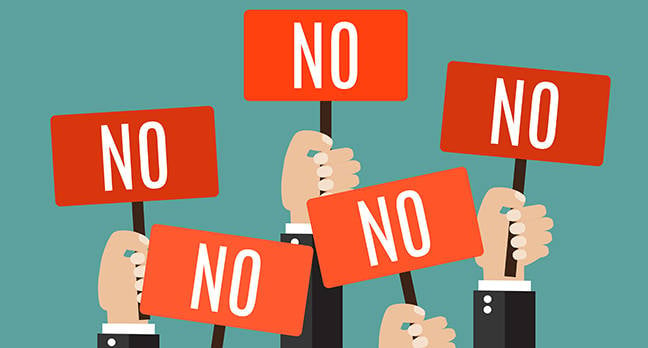 Microsoft MVP and Canonical engineer manager Hayden Barnes has upended the scorn bucket over the dreams of open sourcers that Windows might end up as an emulation layer atop Linux.

Open source software advocate Eric S Raymond prised the lid off the can of worms late last month, suggesting that Windows development was “a thing Microsoft would prefer not to be doing” while praising the likes of Windows Subsystem for Linux (WSL.)

Barnes has had a long association with WSL and was one of the movers and shakers behind the Pengwin Linux environment for Windows 10. Pengwin itself was a rebrand of WLinux which had the neat party trick of bringing Linux GUI apps to Windows 10 (X client required) before such shenanigans turned up in Microsoft Build demos.

Dismissing the idea of Microsoft shunting the core of the Windows OS to the Linux kernel as “a long-held fantasy for open source and Linux advocates”, Barnes explained there were both product and simple engineering reasons why such a move was highly unlikely.

The main one is simple compatibility. Microsoft’s own attempts to shift customers to a different platform have memorably failed in the past due to compatibility problems (yes, we’re looking at you Windows RT.) Even it’s flagship Surface Pro X 2-in-1 has struggled in part because its Windows-on-Arm approach does not yet support 64-bit Windows applications.

“It is one thing to provide a NT-related compatibility layer for SQL Server on Linux, which Microsoft owns,” stated Barnes, “it is another to guarantee it for millions of other developer’s applications.”

And as for the vast array of drivers enjoyed by the NT kernel, Barnes reckoned that shunting them into Linux would cost millions.

Furthermore, rebasing Windows on Linux could have the ironic effect of stifling competition should a kernel monoculture take hold. One need only glimpse at the Chromium-obsessed browser world to get a preview of the dangers that lie that way.

Barnes said he sees a future free of the desktop OS wars of old, where multiple operating systems co-exist: “The choice will not really be Windows or Linux,” he said, “it will be whether you boot Hyper-V or KVM first.”

Indeed, a more interesting question isn’t so much the red herring of Windows shifting to Linux, but just how many secrets Microsoft is willing to open-source. Many Windows components (such as Terminal) already live in the open source world, and the direction of travel points to more following suit.

It is time to put the long-held dream of one OS squashing the other back into the cupboard of things we worried about in previous decades.

“The key take-away though,” said Barnes, “is that open source has won.” ®