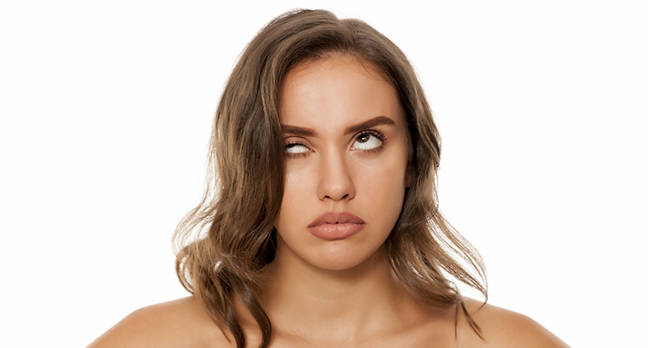 The United States Supreme Court has kicked out Apple’s attempt to overturn a judgement in one of the cases in its 10-year patent fight with VirnetX.

The Supremes rejected Apple’s petition for a judicial review in a bid to overrule the 2016 decision of a lower court, which awarded VirnetX $302m, which later rose to $439.8m in damages, fees and interest for Apple’s use of its patents.

Apple had argued (PDF) earlier this month that the “Federal Circuit has created a gaping loophole that facilitates massive damages in patent cases where the damages claims are based on prior licenses” – in essence saying that VirnetX had overvalued the inventions to the court.

Kendall Larsen, VirnetX CEO and president, said in a statement: “It has taken us 10 long years, 4 successful jury trials, 2 successful Appellate Court rulings and a favorable Supreme Court decision to get here.”

Larsen stressed that his firm is not just a patent troll farm or a beanfeast for IP lawyers.

He said: “We are a small company with valuable security technology. The inventors of that technology have senior level positions at VirnetX. It has always been our objective to create our own products with our proprietary technology. Unfortunately, when other companies are using your technology without permission, you must take action to protect that company asset. We have always believed that we were in the right with our court actions against Apple. Four juries and countless judges agree.

“We believe that our technology provides an important security feature in some Apple products especially the iPhone. The jury award we received and confirmed by Federal judges, is less than a quarter of one per cent of the cost of an iPhone. We believe this amount is more than fair considering the importance of Internet security.”

There are actually two separate cases brought against Apple by the firm. The first resulted in a $503m verdict for VirnetX, which Apple is currently leading through the appeals court. There’s a breakdown of the specific technologies under question here.

The dispute over the patents has seen Apple go to extreme lengths – including closing retail stores in the eastern district of Texas.

It also re-engineered its video conferencing software FaceTime and switched it off for anyone who declined the update – which led to a class-action case.

It stopped FaceTime working as a peer-to-peer product and instead calls went via a relay run by Akamai in order to avoid the relevant patents.

Apple first lost against VirtnetX in eastern Texas in 2012, when the company was awarded $386m.

In 2013 it lost an appeal of that decision which it claimed was excessive and saw the award increased.

Shares of Apple took a gut punch earlier this week as it copped to possible impacts from the novel coronavirus on its revenues.

Apple did not respond to our emails asking for comment on the verdict. ®

Sponsored: Quit your addiction to storage