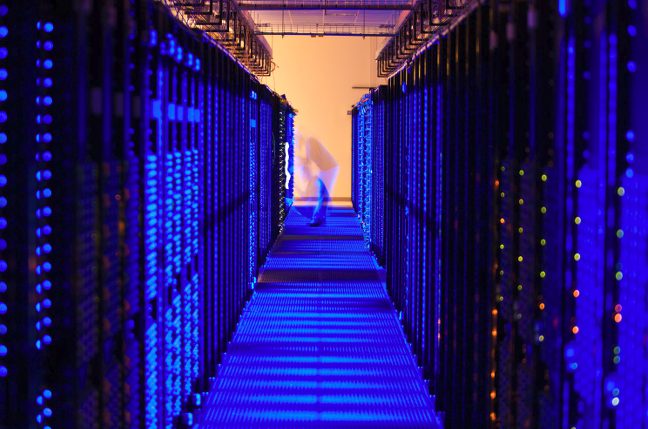 Amazon has refused to publish data about the energy consumption and carbon emissions of its business in Australia, including vast server farms, claiming its contribution to climate change is a trade secret.

The company has asked the Clean Energy Regulator (CER) – the country’s agency tasked with regulating carbon emissions and encouraging clean energy use – to keep its data from publication, arguing that this involves proprietary information on reducing energy use.

Amazon’s cloudy offspring AWS landed in Australia in 2012, setting up a region in Sydney – each region consists of at least two isolated data centres. Today, AWS has also added three edge locations across the country.

The CER administers the National Greenhouse and Energy Reporting scheme, collecting statutory reports from any corporation that emits at least 50kt of greenhouse gases, produces at least 200TJ of energy (~55,556MWh), or consumes at least 200TJ. AWS is on the list of “controlling corporations” and required to report.

The letter, obtained by the Australian Broadcasting Corporation, states that “release of the information contained in this application would negatively affect Amazon’s competitive position and impact our legitimate interests”.

In the latest Greenpeace Clicking Clean Report (PDF) in 2017, Amazon scored an overall C for its clean energy efforts, and an F for its energy transparency. Its competitor Google scored an A, and Microsoft scored a B. Twitter was among the worst of the lot, with an overall F.

According to IHS, Amazon derived 40 per cent of its power from renewables in 2014 – but it was responsible for six solar farms and four wind farms as of mid-2017, delivering a combined 2.6 million MWh to their data centres annually.

The CER is still considering its response. At the moment, it has published data on 2017-2018 emissions with more than 400 entries, without including Amazon.

Sponsored: Reboot your Future – Practical Steps to the Cloud